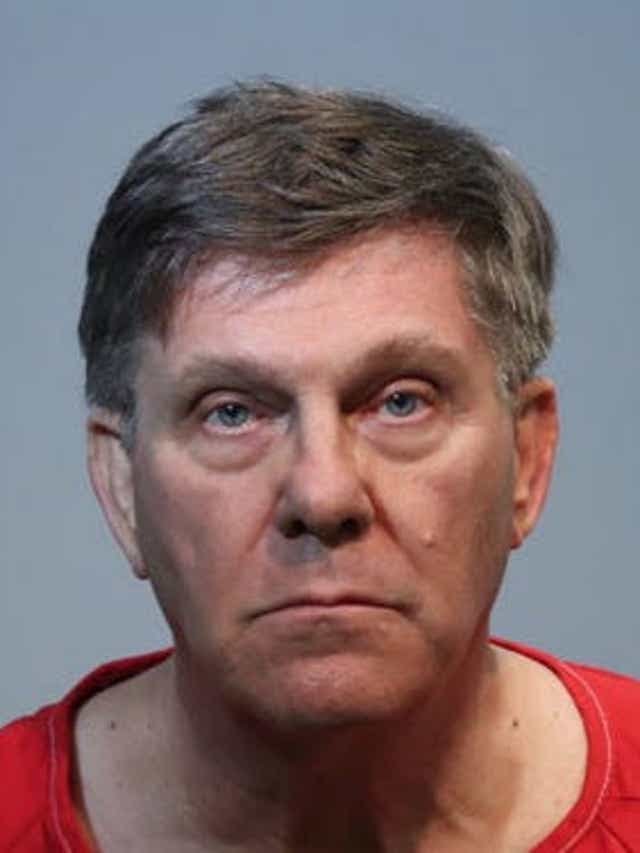 A 72-year-old Titusville man will likely spend the remainder of his life behind bars after being sentenced to 80 years in federal prison for producing child pornography.

“This is another example of the exemplary work being done by the special agents and prosecutors working this difficult and disturbing violation,” said Special Agent in Charge of the FBI Tampa Division Michael McPherson in a statement on the case.

Ronald Brouillard was convicted of production and possession of images and videos depicting the sexual abuse of children.

Federal Bureau of Investigations and U.S. Marshals agents arrested Brouillard in January 2020 after an investigation showed he produced and distributed child pornography.

Brouillard was known in Titusville for his holiday lighting and displays during Christmas and Halloween.

Prosecutors said Brouillard, who was booked into the Seminole County Jail, owned 19 videos along with 1,500 sexually explicit images of children between the ages of 2 and 12.

“We applaud the 80-year sentence handed down in this case that will ensure this predator can never prey on the young and innocent again,” McPherson said.