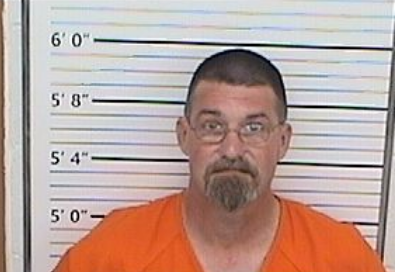 YOUNGSTOWN, Ohio — Ohio Attorney General Dave Yost today announced the arrest of a Tuscarawas County man on human trafficking charges after he allegedly tried to purchase sex with a mother and her underage daughter.

Chad Robert Ryan, 44, of Dover, was arrested on May 8 and charged with compelling prostitution, attempted unlawful sexual conduct with a minor, and possessing criminal tools.

“We know that those fueling the demand for human trafficking have no regard for jurisdictional boundaries when attempting to buy sex,” Yost said. “The Ohio Organized Crime Investigations Commission model gives local law enforcement officers the power to partner and share cross-border expertise, relationships and resources to thwart these criminals and end their exploits.”