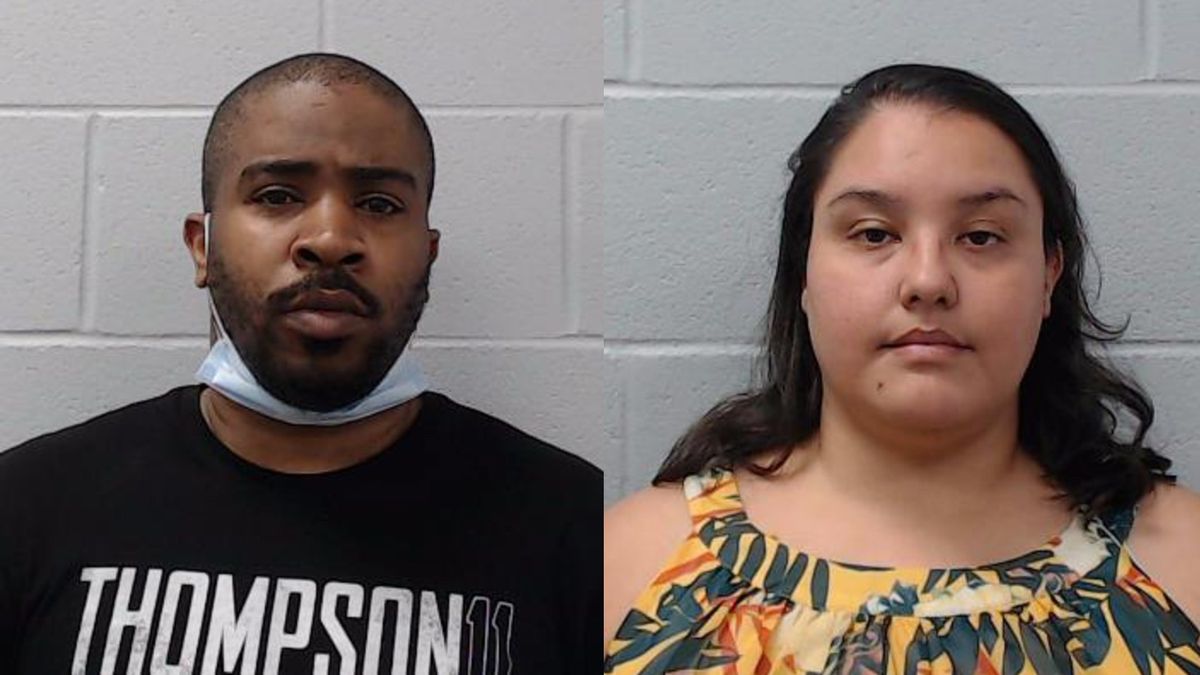 MCLENNAN COUNTY, Texas (KWTX) – A man and woman from Buda have been charged in connection with a local human trafficking investigation involving the sexual exploitation of a teenage Central Texas boy.

Jason Burt, 37, is charged with sexual performance of a child.Lucia Murguia, 34, is charged with hindering apprehension.Both were jailed in Hays County after they were arrested Sunday morning at their home in Buda where detectives say they attempted to hide from Buda officers.

According to an arrest warrant affidavit, on Nov. 19, Burt “employed, authorized, or induced a child younger than 18” to engage in “sexual conduct or a sexual performance.”

In the affidavit, the detective says while he was conducting a follow-up investigation on a child sexual exploitation case which landed a Bruceville-Eddy police officer behind bars, he discovered explicit Snapchat communications between Burt and the underage victim, later resulting in a payment of $170 to the child via Cashapp.

Through subpoenas to Cashapp and a banking institution, the detective linked all the accounts to Burt, the affidavit says.

Further review of Burt’s communication with the minor is very explicit, according to the affidavit.

“Burt further sends $50 for the child to purchase a sexual device, that was going to be used to create illicit videos for Burt,” the affidavit says.

Burt also obtained illicit photos of the child, in addition to photos and videos of the child engaging in sex acts with another party, the affidavit says.“It’s important to remember that not only females are victims of sexual exploitation and human trafficking,” said Joseph Scaramucci, the McLennan County Sheriff’s human trafficking detective.

“Male victims are widely unreported, and I want to stress that we take all victims of sexual exploitation seriously and would encourage anyone who has been the victim of exploitation or trafficking to report their abuser to prevent them from victimizing anyone else in the future.”