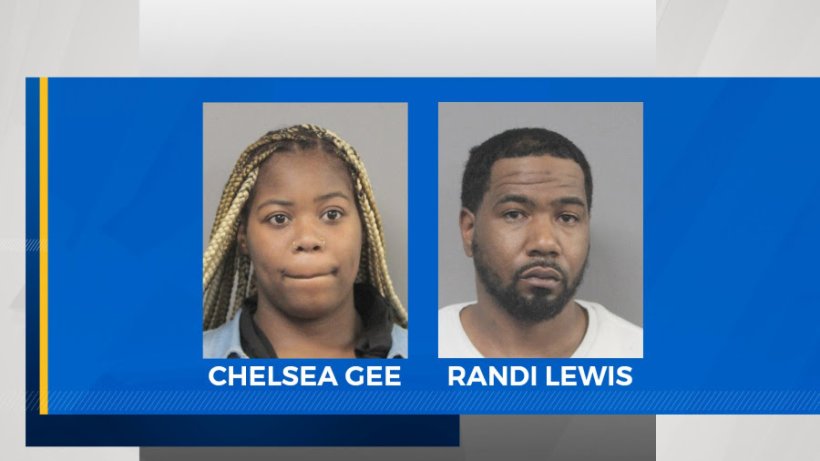 JEFFERSON PARISH, La.— Two Texas residents are behind bars after trafficking a child for sexual purposes.

On June 24, Jefferson Parish detectives discovered a 13-year-old girl from the La Quinta Inn on Terry Parkway in Gretna.

The detectives were initially responding to a report about a possible kidnapping, however, it is unknown whether the report was about the victim.Upon opening the door to the motel room, police noticed the smell of marijuana and discovered the victim.

Reports indicate that she had been forced to have sex on more than 10 prostitution dates.

Randi Lewis, 33, of Missouri Texas, and Chelsea Gee, 18, of Houston. Police determined that Lewis was the victim’s pimp while Gee also exploited the child.

The victim told police that Gee introduced her to Lewis after recruiting her to perform prostitution dates.

Days before the arrest, the three traveled to New Orleans, staying in the motel room. No one was allowed to leave the room without Lewis.

The two females posed for pictures under the instruction of Lewis, where the images were later posted to a website commonly used for prostitution.

Lewis and Gee were both held at the Jefferson Parish Correctional Center in Gretna for child sex trafficking charges.