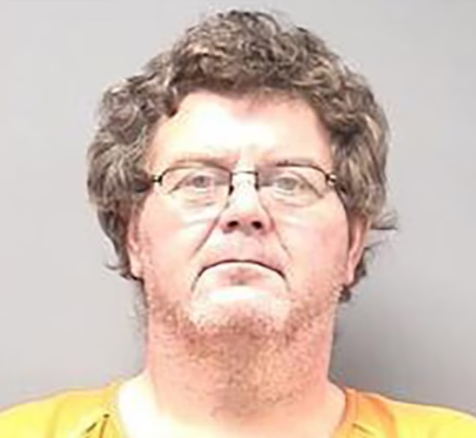 Kansas – Clinton Wade McElroy, 49, of Ellis , to 40 years in prison after being convicted of producing child pornography.

Persuaded a child to send him sexually explicit images through an online game and messaging apps, according to the United States Department of Justice.

In court documents, McElroy admitted he got an 8-year-old child to send him the explicit photos through the online game and apps between May 2020 and June 2020.

The FBI and the Ellis County Sheriff’s Department worked together to investigate this case.

McElroy pleaded guilty to the charge in May 2021. This was McElroy’s second conviction of production of child pornography, which makes the penalties more severe.

According to the Kansas Bureau of Investigation’s offender registry, McElroy was previously charged with sexual exploitation of a child and possession of child pornography for an offense in 2015.