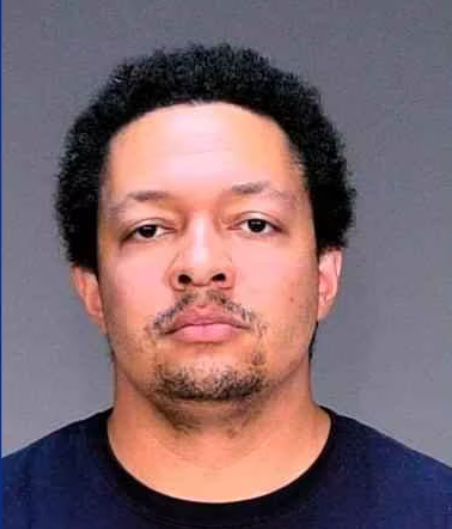 William Pinckney, 34, is charged with eight felony counts of possessing pornographic work, after a months-long investigation by the Minnesota Internet Crimes Against Children Task Force.

According to the criminal complaint, each file depicted a different child victim between the ages of 4 and 12.

Pinckney also worked at St. Paul Public Schools, according to a district spokesperson. The district said he did an ‘urban teacher residency’ there while working toward a graduate degree from May 2017 through August 2018.

‘I think it’s disgusting. When you work with children, it’s really important to be a good role model,’ said Wanda Fingalson, a former teacher at a neighboring district who learned of Pinckney’s arrest Monday. ‘I hope something happens so he doesn’t work in any school district anymore.’

He then worked as an emotional behavioral disorder teacher at Humboldt High School from August 2018 through April 2019. St. Paul Public Schools said Pinckney had no complaints in his file.

According to the criminal complaint, he admitted to ‘viewing pornography daily for approximately an hour but denies downloading or viewing child pornography.’

Pinckney has no prior felony convictions in Minnesota.