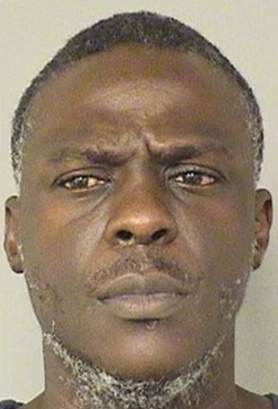 Willie Clarence is accused of manipulating a 16-year-old girl into having sex with him and his friends.

The girl, according to investigators, skipped out on a prostitution date on July 18, the same day her mother talked to detectives about the inappropriate text messages. “Man got a $100,” wrote the suspect in a text.

The victim, according to the arrest report, said the encounters took place on five separate occasions last month.

In one encounter, the girl told investigators Styles took her to South Bay to do a “show” and have sex with his friend in exchange for money.

In another encounter with a separate friend, the girl said she felt “brainwashed” into letting the man touch her.

Styles is at the Palm Beach County Jail on bonds of more than $300,000 since his arrest last Thursday.

According to the arrest report, Styles took her shopping for lingerie and perfume. She said he bought her roses at a gas station, and a birthday card for her grandmother at Walmart. The girl said Styles also promised her cash and an iPhone, which she never received.

Instead, she said Styles used the money to guy marijuana and Molly.