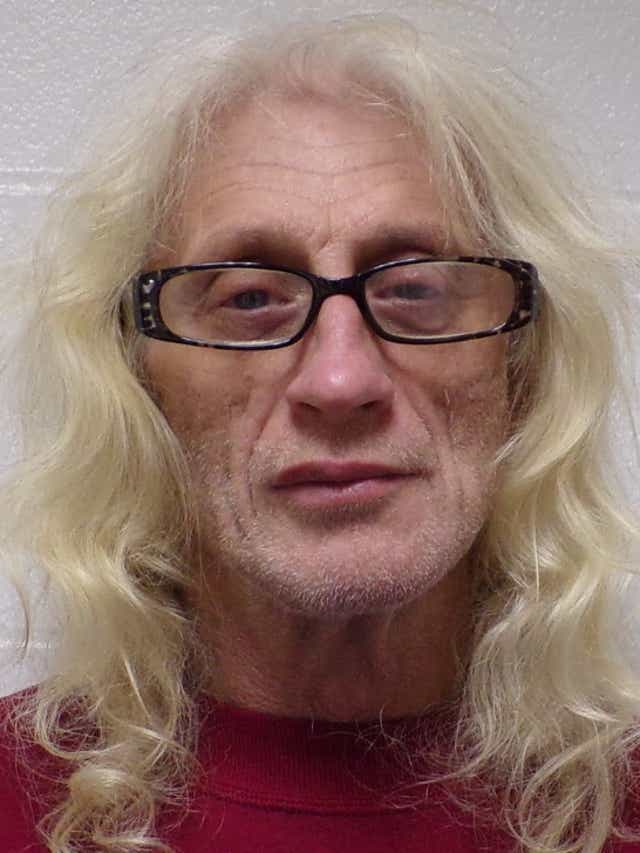 WINCHESTER, Ind. — A convicted sex offender is accused of trying to arrange a sexual encounter with a 15-year-old boy.

Dana L. Coleman, 60, was arrested last week after he allegedly went to a local convenience store to meet the child, who authorities said was actually a citizen posing as a juvenile.

Coleman’s arrest came after he was confronted by that person — described in Winchester police reports as a “decoy” — and others.

Until being called to the convenience store, law enforcement authorities were not involved in the sting operation.

Coleman reportedly later acknowledged to police that he believed he had been communicating by text message with a 15-year-old he intended to have spend the night at his home, in the 500 block of South Meridian Street.

He continued to be held in the Randolph County jail under a $1,200 cash bond.In February 2000, Coleman was convicted of sexual misconduct with a minor in Randolph Circuit Court.

According to state Department of Correction records, that case resulted in a prison term of more than three years.In 2004, he was convicted of failing to register as a sex offender in Delaware County.