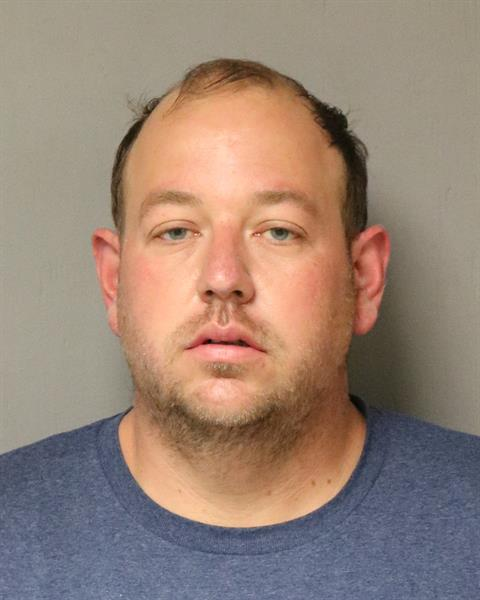 PEARISBURG — A youth leader at the church where a Giles County toddler was abducted during Sunday services faces child pornography charges in a separate case – allegedly asking boys in a church group for nude pictures as recently as last week.

He was denied bond at a Wednesday hearing that was closed to the press.

Defense attorney Chris Tuck of Blacksburg wrote in a text Tuesday that he had no comment on Graves’ case.

According to a search warrant, Graves was a youth leader at Riverview Baptist Church in Ripplemead when he asked a boy in a church group for a picture of his “rocket” – slang that the boy told officers that he understood to mean his penis.

The boy told investigators that Graves said another boy already had sent him a penis picture.The boy said that Graves asked for the picture in texts, Snapchat messages and twice in person.

Graves began asking for a picture in December 2020 and the requests continued until last week, when the boy spoke to investigators, according to a search warrant.

The search warrant said that officers also talked to Riverview Pastor Mike Mitchener, who told them that he spoke to Graves and Graves admitted asking the boy for the picture of his genitals.

Noah was found about 25 hours after he vanished, located as the county sheriff’s office and a host of other agencies cooperated in a wide-ranging search.

Federal Bureau of Investigation and Virginia State Police officers recovered Noah from a location in Alleghany County, about an hour and 45 minutes drive from Ripplemead.

Giles County Commonwealth’s Attorney Bobby Lilly said that Trout and Graves’ cases were not connected. ItOn Wednesday morning, Graves’ bond hearing, which was conducted by video in Giles County Juvenile and Domestic Relations Court, was abruptly shifted to a new time about four hours earlier than it had been scheduled.

The Roanoke Times, which had filed a request late Tuesday to be present at the hearing, was not notified of the re-scheduling or given a chance to reply to the attorney’s objections about a reporter being present for the hearing.

With Murray-Shortt declining to set a bond, Graves was being held in the New River Valley Regional Jail as of Wednesday. He has a preliminary hearing scheduled for July 26 in the Juvenile and Domestic Relations Court.